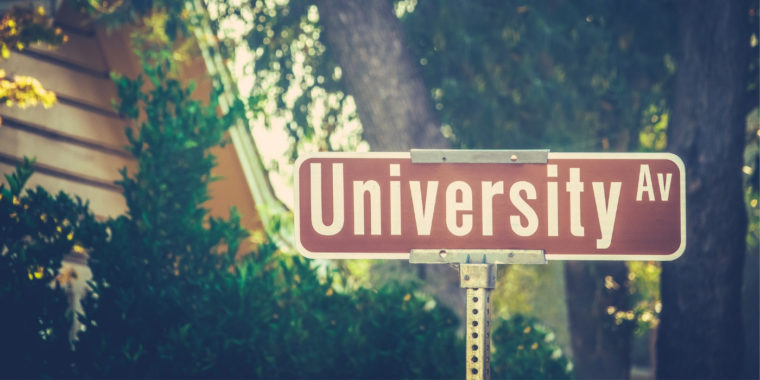 Harvard Law School (also known as Harvard Law or HLS) is one of the professional graduate schools of Harvard University, located in Cambridge, Massachusetts. Founded in 1817, it is the oldest continually-operating law school in the United States and is generally considered to be one of the most prestigious in the world.The school is tied 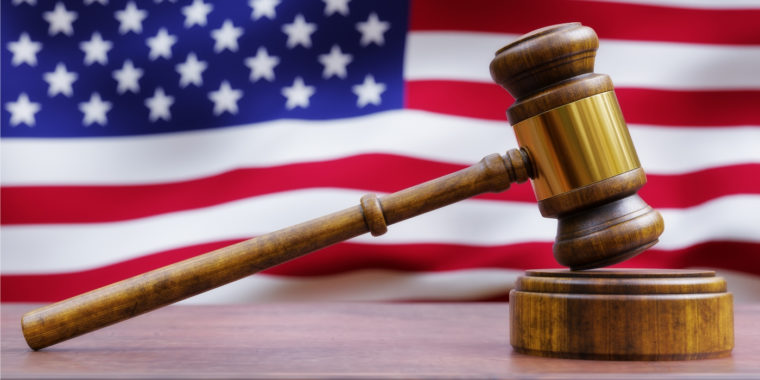 Dill, Evans & Rhodeback has been serving the greater Sebastian area for over 30 years. We help individuals, families, and businesses with all of their legal needs.
Facebook-f Twitter Youtube